When I first read about teens using the internet to self-harm this week, I was shocked. Some teens are using social media sites like Reddit and 4chan to ask others to “roast them”. As Tanitha Carey put it, these posts result in “a feeding frenzy of comments beneath it, vicious to the point of being unprintable”. But wait, it gets worse. Some of these posters take this to a whole new level by creating additional accounts and going back to comment on their original posts, roasting themselves.

Still in disbelief, I went to Google to see what one of these posts look like. They are real. Very real. With a full subreddit, /r/RoastMe, fully dedicated to them. I do not feel comfortable linking to any of the posts directly on my blog, but a quick click through and you’ll see exactly what I’m talking about.  On a much happier sidenote, there also exists a subreddit called /r/unRoastMe which aims to be a “place of niceness”. It looks like some users jump back and forth between the subreddits.

Sure, I wouldn’t be surprised if this was happening the other way around. Students posting asking for positive feedback and then going back in to comment on a different account about how awesome they are (similar to a company self posting fake positive reviews of itself). But somehow, this strikes me as very different. Is pumping yourself up online from a fake account different than putting yourself down in the same spaces?

After tweeting out a quote from the original article, Nicole posed a question to me.

@nicolereeve I've read it a couple times now, blown away each time. This is where our health curriculum meets digital citizenship #eci831

Still in bewilderment, I didn’t really know where to go with this.

As a classroom teacher, the part that I struggle with most is that I wouldn’t have any idea if my students were doing this. Aside from trying to track them down on my own personal time, which I don’t think is a good idea, there doesn’t seem to be much that teachers can do to monitor this. There are not the physical signs of self harm that we typically see on students who do things like cut.  I am terrified at the thought that some of my students might actually be doing this.

So, back to Nicole’s question. How can we help?

Is this type of self-harm something we should be teaching kids about? What would that look like?

I think this specific issue puts us in an interesting place. It combines a number of issues that pull from the likes of health and wellness classes, bullying and cyberbullying, and digital citizenship. I like to think I’m a fairly “with it” teacher, but this was beyond me and likely beyond the imagination of most teachers and parents.

Ultimately, I think this comes down to figuring out why students (and adults) are engaging in this type of behaviour. It is clearly a complex issue, one that I’m not going to pretend for a second to fully understand – but one that we, as educators, need to take seriously and talk about.

Nowadays, prior to self-harm, people tend to go online to seek out images of what they hope to do to themselves. There also appears to be direct link between young people who self-harm and their use of the internet.  This problem is likely only going to grow.

If we’re only starting to hear about this now, I think it’s safe to say that this type of behaviour is only going to increase and take on new, more surprising forms.

How can we help? What can we do? 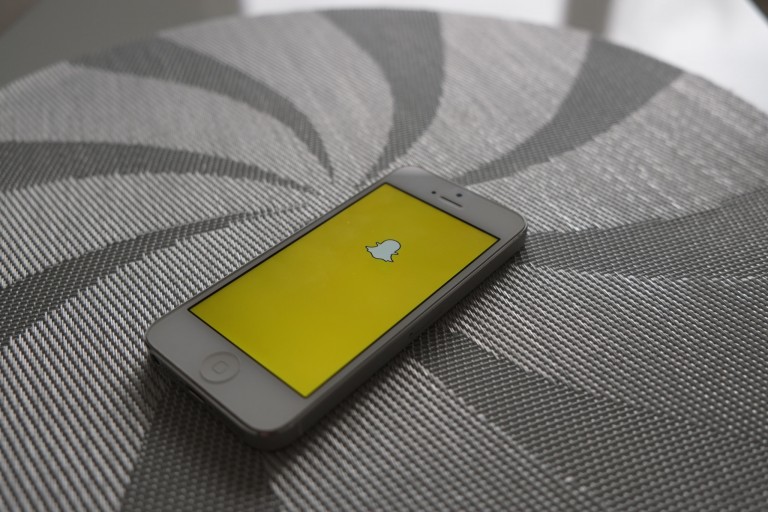