Without fail, every time I’ve had to take away a device because of inappropriate use during class time, it has because they’ve been using Snapchat. When I let my students use their devices during our lunch break in our classroom, the majority of them are on Snapchat. Some are not talking at all, but are deeply engaged with their phones.  Some, the only talking they do is to show their device’s screen to a neighbour of something they saw in the app. When they get the chance, that’s what they do: Snapchat.

I have Snapchat. I sometimes even use Snapchat. By sometimes I mean that I’ve sent maybe 10 snaps in my entire life.  Sometimes I get sent a snap, but the majority of these are just of my sister’s dog. My Snapchat usage would certainly be described by my students as sad. For the most part, Snapchat sits idle on my phone, wasting storage space.

Needless to say, I don’t really get it.

Now, it’s starting to click. I’ve always asked my students why they liked Snapchat, and they’ve almost always responded that it’s fun. I didn’t get why it’s fun. But, if it’s now all about sharing personal stories, I can see how that’s fun. Hearing stories is fun, it’s engaging. But, as all teachers know, the ability to let students share students can be even more engaging.

I was quite surprised to realize that students are now opting for narrowcast tools, allowing them dive deeply into more intimate, close-knit networks or friend groups. The advantage of social media has always been to communicate and connect easily with the whole world, or so we’ve been told. Yet, today’s students aren’t engaging with them as much as yesterday’s students. Are students just smarter now-a-days? Do they know to keep different identities in different places online? Is Snapchat just a fad?

Or, do students just crave more intimate relationships? They have always had these networks in their lives, they are a norm in their worlds. And, instead of wanting to share with everyone from everywhere, maybe they just want to connect to others a deeper level. Isn’t that what most kids want and what has gotten kids in trouble since the dawn of time?  Perhaps, they don’t appreciate the networks like Facebook and Twitter as much as us who, at one point in our lives, didn’t have them. It’s tough to say, but I think it’s clearly more than just self-destructing messages.

The one concern that I do have, is how easily the app is to access for students. Snapchat’s terms of service explicitly state that users must be 13 or have parent permission if between 13 and 17 years old. However, there is no age check when logging into the app. This is normal for most apps, as I was reminded after tweeting out about this.

Although I don’t see the app as much more dangerous than other apps, assuming students are using it in close-knit networks, I doubt many parents really understand how their children are using the app. Luckily, AJ Juliani, has posted a solid summary of what Snapchat is all about for teachers and parents alike.  It was pretty clear until now, that I had no idea why it was being used so much.

Now I’m starting to think about how I can bring this into my classroom. The following video gives some good ideas for how Snapchat could be used.

Tarver talks about using the story feature to put out announcements. They self destruct in 24 hours, but that would work well for most announcements. You could even give a device to students to make a Snapchat story about an event at school, so others can watch it after.  He does recommend, as I would, to completely avoid personal messages with students, since this could open the door to other issues. I would recommend using something like Remind for this.

It’s clear that Snapchat is an untapped line of communication gold that’s dying to be used. I’ll be posting more on this as I think about it. Please let me know if you’ve had had any success using Snapchat your classroom or school. 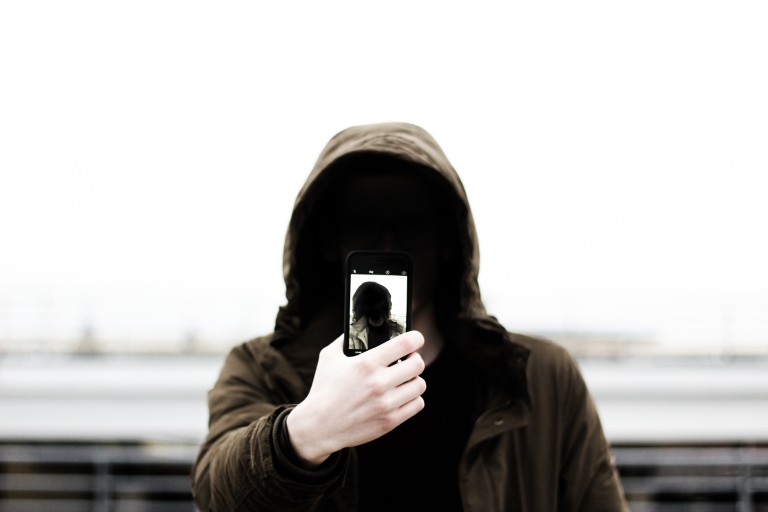 When I first read about teens using the internet to self-harm this week, I was shocked. Some teens are using social media sites like Reddit and 4chan to ask others to “roast them”….

Kyle Webb
—
My Story of Snapchat: Now I get it (I think)
Share this