This year, I have found myself having serious debates about seating plans and arrangements in my classroom. Having taught high school previously, I never had any major concerns about seating plans.  Students would come in, sit where they wanted to and, if there were a problem, I would simply ask the students to move. Problem solved.

However, I’m now teaching middle years and it is pretty evident that my students don’t have the self-discipline required to situate themselves productively in my classroom.

To start the year, I allowed my students to just pick a spot and see how things went. This was before I realized just how different a middle years classroom is from a high school classroom. Two weeks after this, I implemented a seating plan.  The seating plan was met with a lot of feet dragging and moaning and groaning, but I did find that my classroom management was more manageable for me.

Later in the year, I opened up my seating plan again.  I allowed students to sit wherever they wanted, with whomever they wanted. The only catch was that if they “blew it” by being unproductive or disruptive, they would need to find new seats separate from one another.  This worked for a couple of days.  Shortly after, the majority of my students weren’t getting anything done other than socializing.  I don’t mind kids talking to each other, as long as they are talking about their learning or using the large majority of their time working forward.  Reluctantly, I implemented a seating plan again.  It has helped but has not fixed all that I had hoped.

Recently, I came across two other blog posts about seating plans.  One post was from Brian Bennett and the other from John Spencer.  Apparently I am not the only one thinking about seating students in my classroom.

Brian, like me, believes that it is important for teachers to allow students the opportunity to make decisions that impact their day-to-day as much as possible.   However, he recently decided to implement a seating plan in one of his classes.  In his post, Brian says,

“I’d forgotten that structure and routine are what allow us to get to a point where students work independently reliably. I have to build the ethic into them, and part of that is restricting extraneous factors which can cause distraction.”

In John’s post, he talks about some of the myths surrounding the idea of an open seating plan.  I’m not going to lie, the three myths he shares are among the thoughts I battle with when I consider opening up my seating plan.  Each myth addresses what would be classroom management issues: students will talk more, students need to work with people they don’t know, and more discipline issues.   He gives some great thoughts for looking at those issues in a different light.  John ends his post by saying the following about seating plans:

“It’s a simple gesture that can build trust and empower students.”

The more I think about it, the less decisive I am on this issue.

I think what it really comes down to is finding ways to build self-discipline with my students and work them towards being able to make the right decisions for their own learning.  This has always been a goal of mine as a teacher, but one I will need to put more focus into moving forward.  It will be a tough sell at this point in the year, but we all know teaching isn’t much different from building airplanes in the sky.

Where do you sit on seating plans?  What works? What doesn’t work?

Some rights reserved by rosipaw 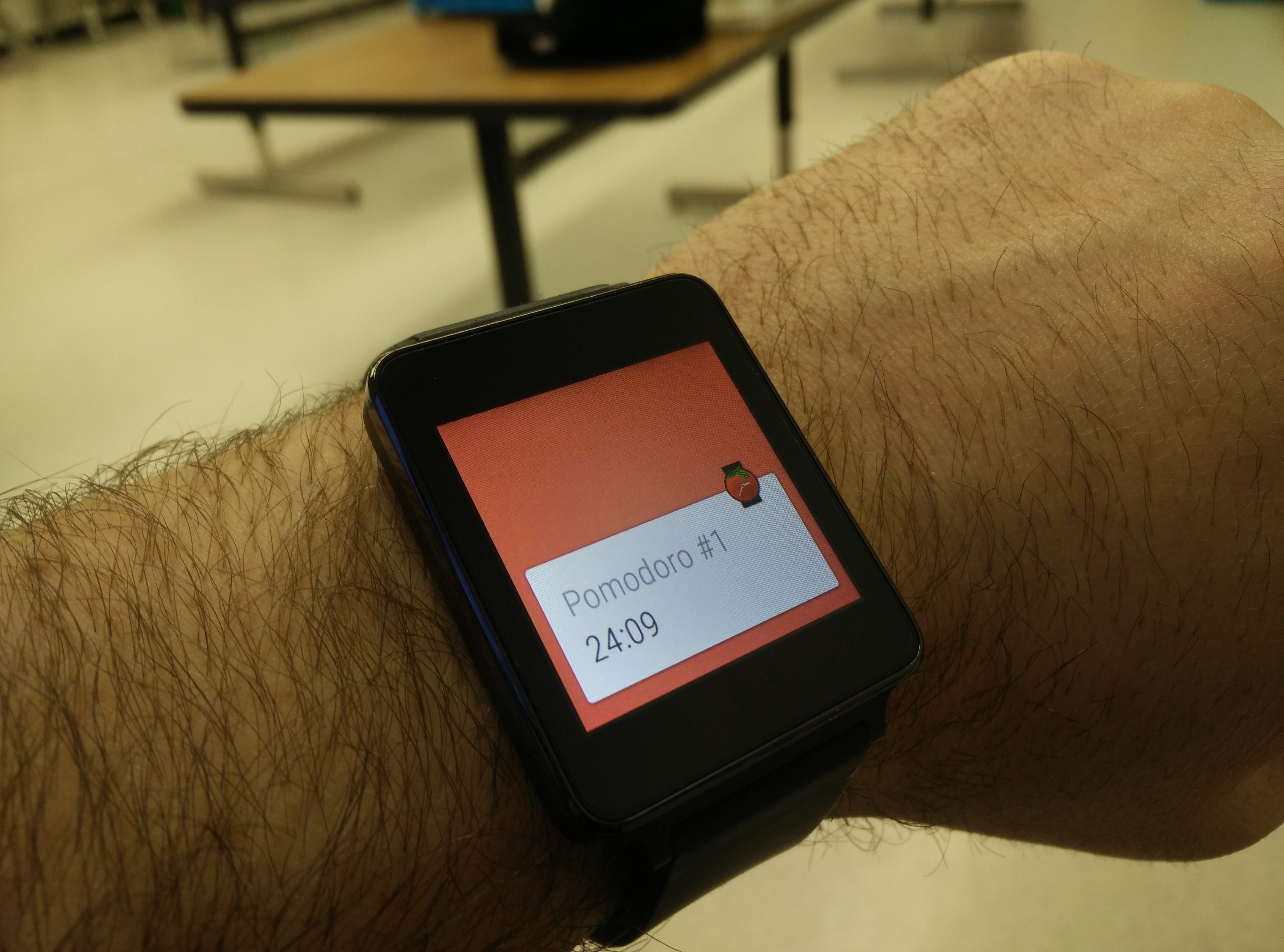 I think it’s safe to say that staying organized and using my time productively is something I struggle with on a daily basis.  I am excited to read other #saskedchat blog posts about… 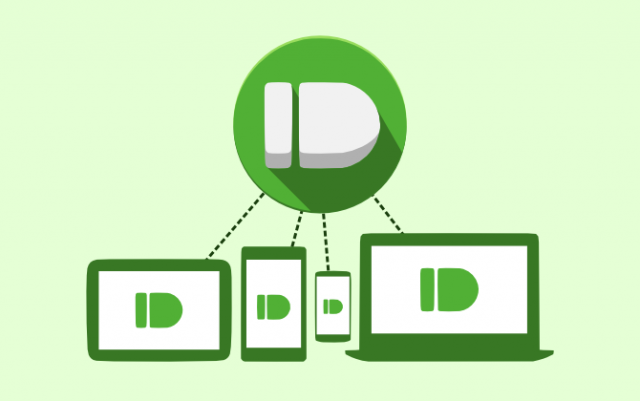 If you are anything like me, you are constantly juggling multiple devices throughout your day – phone, tablet, computers. Each one of these devices serves a different purpose and I use them in…