At Educon 2.5, Mike Thayer (@gfrblxt on Twitter, blogs at http://hyperbolicguitars.blogspot.com/) ran a conversation called “A New Vision for Mathematics in High Schools“.  Being a high school math teacher, it seemed like a no brainer to join in this session.

Mike’s idea for the session was simple enough:

If you could build a one year math course from scratch, that would cover all the necessary skills and knowledge needed to go on and be successful in other math, what would it look like?

Not surprisingly  this simple question did not bring about a simple solution.  In my own group we discussed that picking a few select topics and diving really, really deep into them would hopefully teach students how to learn and immerse themselves in a topic.  We didn’t have specific topics in mind, but the idea was if students could experience what it takes to dive completely into an idea and fully understand it, they could learn from that experience and apply it to new learning experiences.

Other groups suggested cutting out geometry completely, which received some mixed reactions from the group.  Others suggested stressing functions, proportional reasoning, graphing, etc.  What I gathered was that there was very little consensus on the idea.  If this were to happen, it wouldn’t be an easy process.

What Mike suggested though, which I liked, was that if we could come up with something like this, we could leave certain topics to be taught in other courses where they have applications.  You could teach logs in chemistry, exponential growth in biology or finance, the list goes on and on.  The importance of what we teach in math needing context is important and this could be a way to work towards giving our math topics context.  A course based in context, not content, would be ideal.  My biggest fear would be a course like this being developed and then measured by standardized tests, undoubtedly leading to completely undesirable results.

Another idea that came up in the session was the idea of running a math course with only positive numbers.  At first, I thought it was a bizarre and silly idea.  However, many mistakes my students make when I assess them in math come down to adding or subtracting incorrectly, mixing up a positive for a negative number, and other basic computational errors.  We would be sacrificing some number sense, but if we could do everything with positive numbers, maybe we could allow our students to gain that deeper understanding without dealing with issues of positives and negatives.  The idea has really had me thinking since the conversation.  Could a similar course be done without fractions?  Would they work?

It was also mentioned in the conversation that just because the system sucks now, doesn’t mean we can wait until the system sucks less to improve math education.  I think too often math teachers blame the curriculum and standardized assessments, myself included, for being unable to be innovative and push our teaching in math.  If we wait around for the system to be fixed, we might be waiting a long time or it may never be fixed.  We need to stop finding excuses for not progressing and start finding reasons to push forward.

If you could build math education from scratch, what would you include? Cut out?  How would you feel about a math course with only positive values?

The recording from the conversation is embedded below: 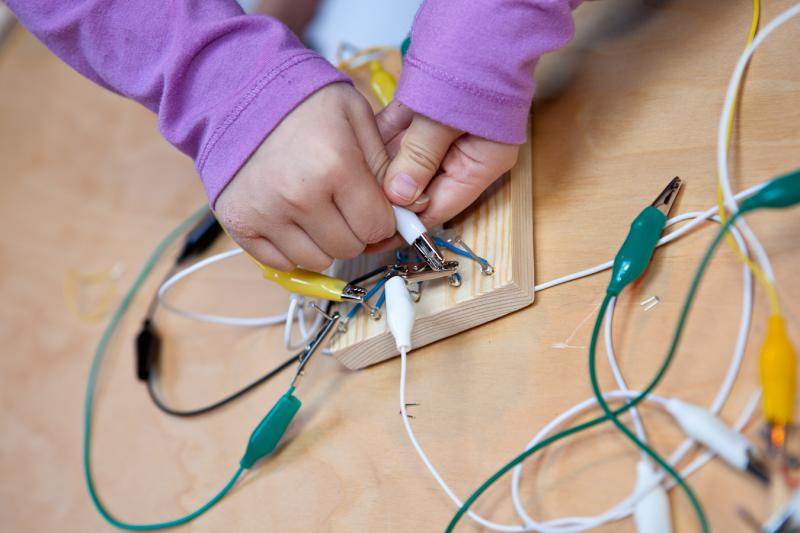 At Educon 2.5, Gary Stager (@garystager) and Sylvia Martinez (@smartinez)  ran a conversation called “Invent to Learn: Making, Tinkering, and Engineering in the Classroom“.  I was especially interested since I’m working with the team… 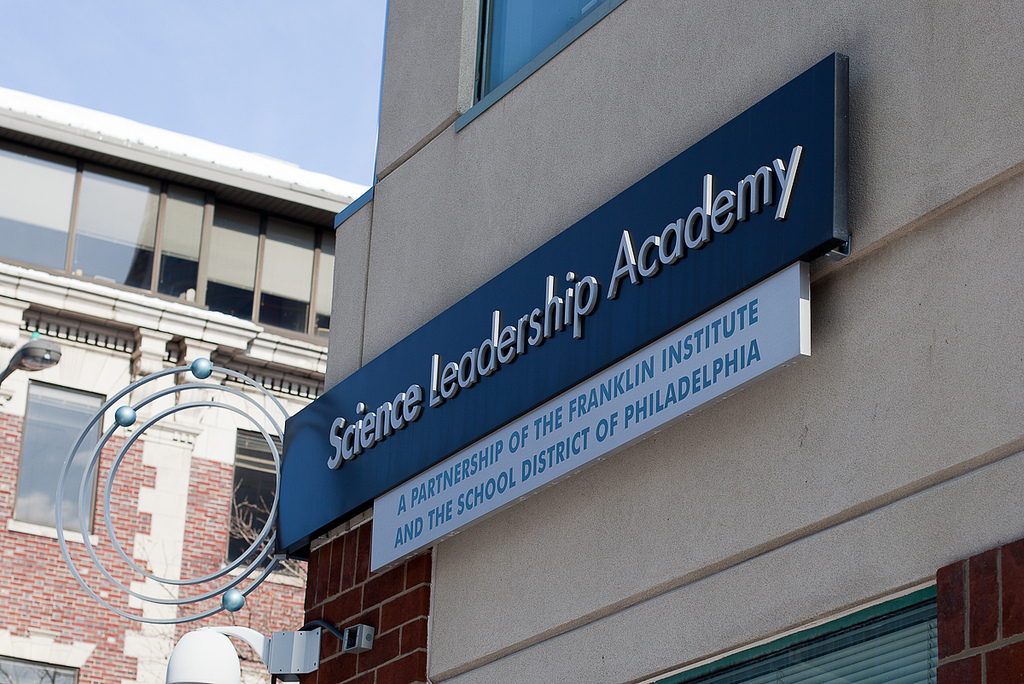 This past weekend, I traveled to Philadelphia, PA to attend EduCon 2.5 hosted by Science Leadership Academy.  Educon was my first unconference.  I’m used to going to a conference, finding a presentation that sounds interesting,…