For those of you in Canada, you’re probably very aware that it it’s Roll Up the Rim season at Tim Hortons.  For those of you who don’t know about Roll Up the Rim, the following YouTube video is a commercial currently running for the promotion (I apologize for the poor quality, it’s the only version we were able to find. If you know of a better version, let me know.)

Recently, I was working on a unit plan on probability with @decosser and @casseskra.  We threw together this WCYDWT, What Can You Do With This activity(inspired by Dan Meyer).

Ideally, you would provide each student with their own cup to go off of.  However we know this isn’t realistic and costs money (approx $1.50/student), so we cut a cup up and scanned it. 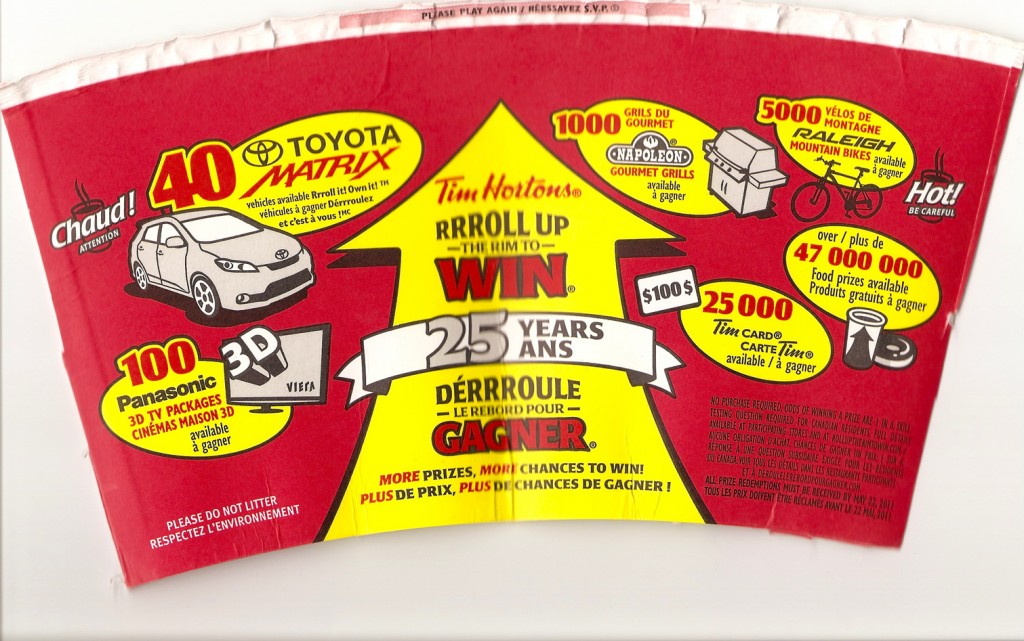 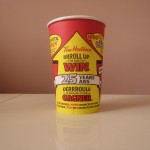 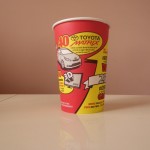 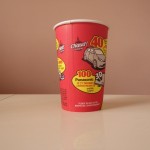 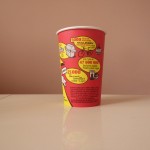 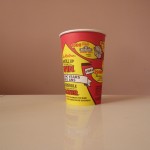 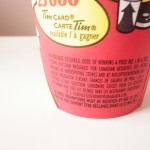 (Click images to enlarge) or All images in a .Zip file

We would hope that students would arrive at the following questions from only the information on the cup:

Students could also check out the Official Rules to see some exact numbers. We would expect these questions:

We found that this idea for a WCYDWT could easily be applied to any marketing contest (McDonald’s Monopoly for example).  This specific activity also has some cultural relevance to Canadians.

What would you do with this?

I made this video for my EPS 350 class this semester. Instead of writing a final reflective paper, we created mini documentaries to show our growth over the semester. The video is just…

This semester has brought about a lot discussion around assessment among my classmates. This is what I have found: As university students, we don’t care about learning.  We care about getting a good…

Kyle Webb
—
WCYDWT – Roll Up the Rim
Share this